As practitioner-researchers, how do we discuss and analyse our work without losing the creative drive that inspired us in the first place?

Built around a diverse selection of writings from leading researcher-practitioners and emerging artists in a range of fields, The Creative Critic: Writing as/about Practice celebrates the extraordinary range of possibilities available when writing about one’s own work and the work one is inspired by. It re-thinks the conventions of the scholarly output to propose that critical writing be understood as an integral part of the artistic process, and even as artwork in its own right.

Finding ways to make the intangible nature of much of our work ‘count’ under assessment has become increasingly important in the Academy and beyond. The Creative Critic offers an inspiring and useful sourcebook for students and practitioner-researchers navigating this area. 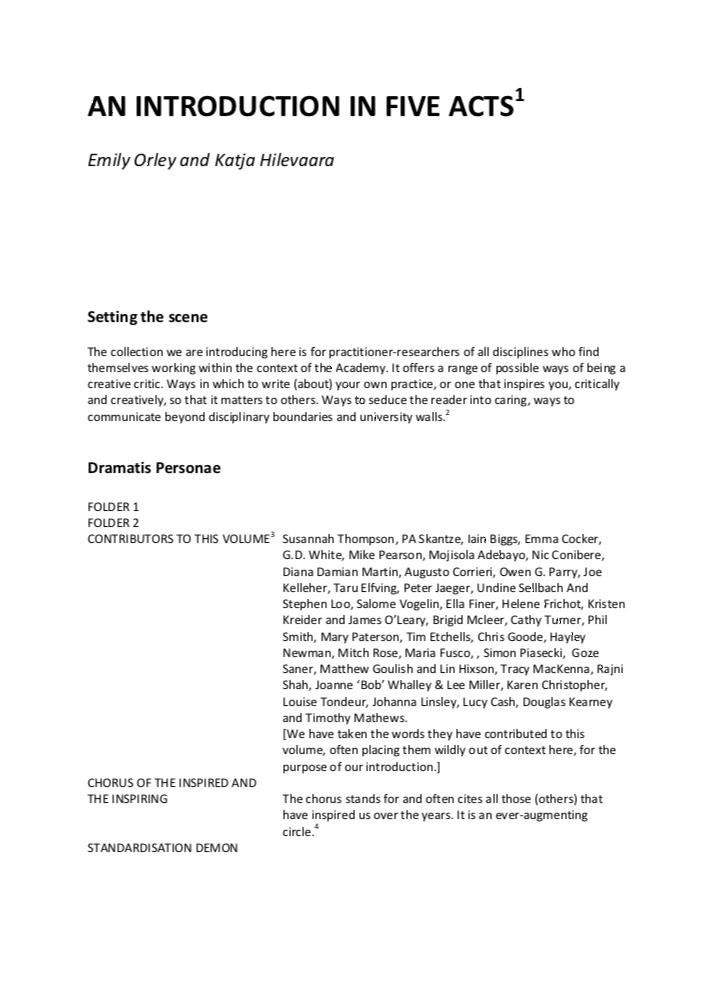 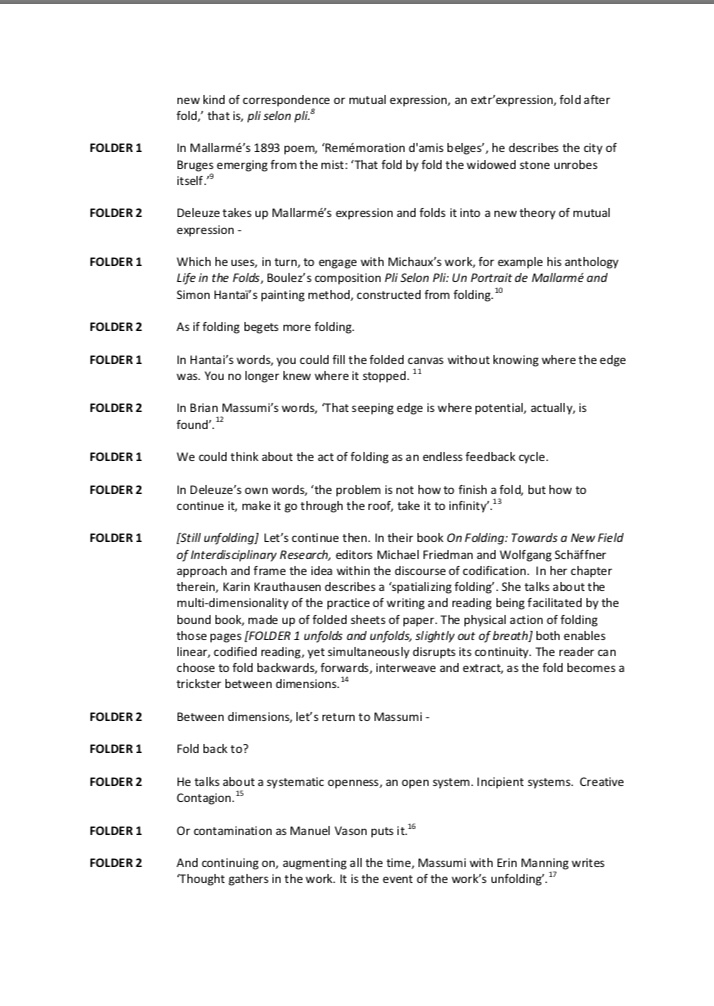 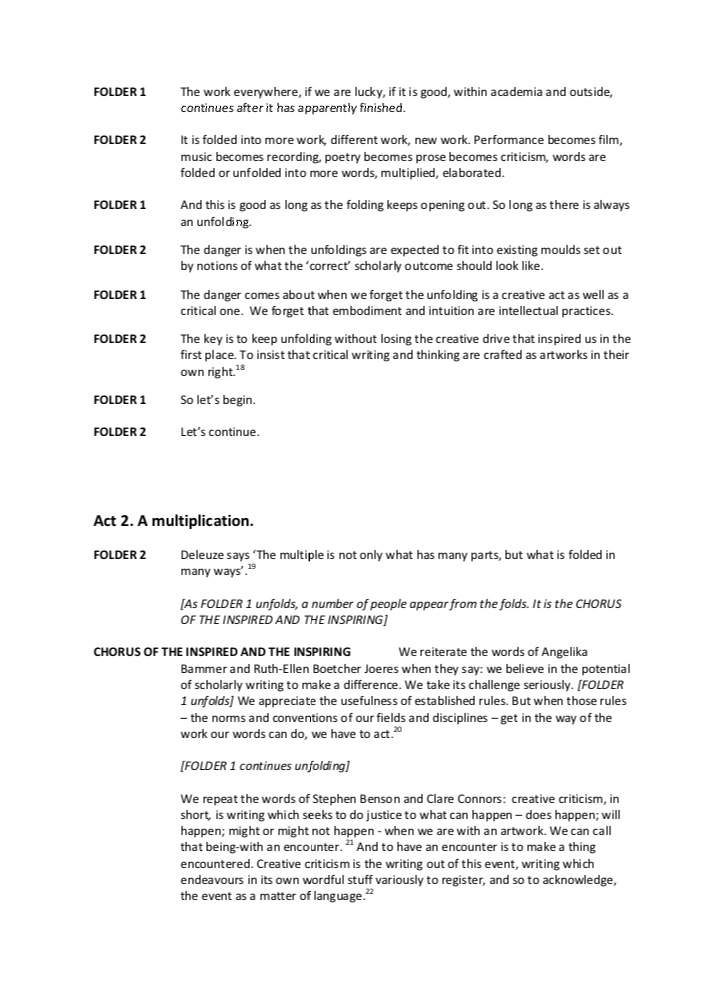