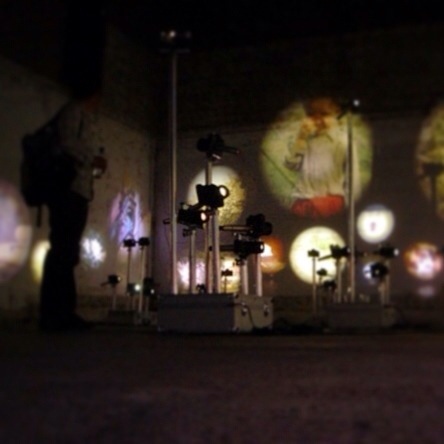 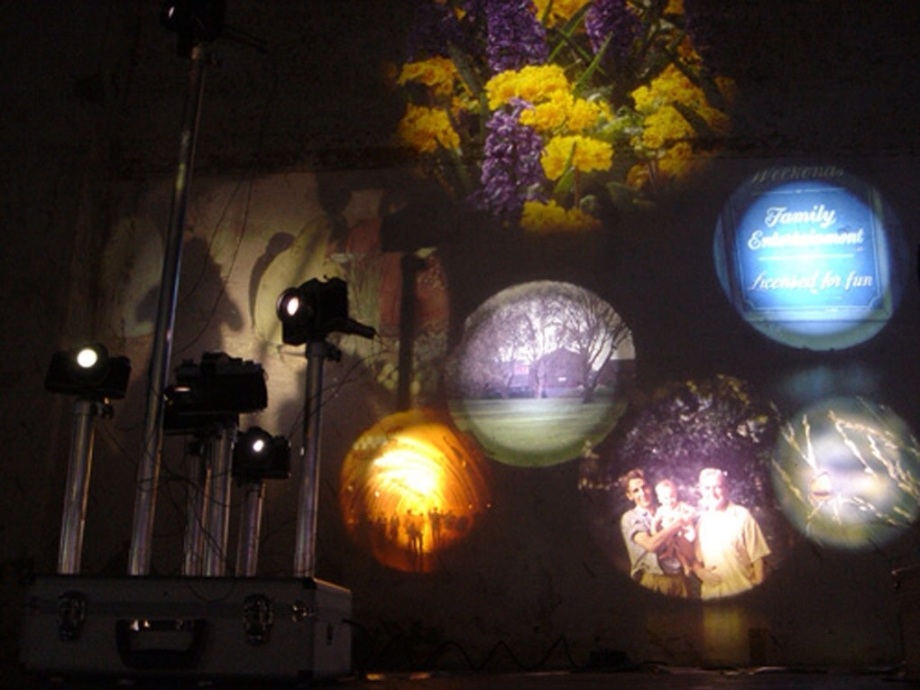 MARK INGHAM
‘..an ever always changing, cav, cav, cavor, cavorting carousel, that documents the transitory lives that pass, pass, pass, through our crystalline worlds.’
120 Days and Nights of STAGGERING + STAMMERING.
The young man at the beginning of Andrei Tarkovsky’s The Mirror stammers and stutters, and then learns not to.
My grandmother, Rose-Marie, staggers out of The China Hall Public House, The White Horse Tavern, The Crystal Tavern, The Eagle and never learns. In the icy wastes of the French Alps she dives into freezing lakes. Followed by my grandfather, without a St. Bernard dog for company. ‘Ice, No Brandy’. The very very late night Troy Bar in Soho always clings.
However far I try and get away from ‘Grey Gardens’ it still tugs me back to ‘Tea for Two’. Just tea for two and two for tea Just me for you Just tea for two and two for tea Just me for you.
Our lives are smeared throughout the world, recalled through disparate, dissolute, fragmentary images, sounds and memories.
On the 27 of December 1960 Marilyn Monroe gave birth to a baby boy. Two weeks earlier she had flown to the town of Pointe-à-Pierre in Trinidad and Tobago to give birth. The father is unknown. She gave it up for adoption immediately. A Mexican divorce was granted to Arthur Miller and Marilyn Monroe on January 24, 1961. The boy, weighing 6lbs and 12oz was adopted by Sheila and Stephen Ingham
120 Days and Nights of STAGGERING + STAMMERING is an installation that sucks in and spews out images of the people and surroundings it encounters, real or imaginary, wherever it happens to stumble: New York, London, Venice, Iquitos, Ocho Rios.
Consisting of old SLR film cameras and LED spotlights each of the 120 ‘projectors’ throws out images of people, events and the fabric surrounding wherever it is exhibited. A dense flickering array of images negotiated and dictated by the space, can be projected into, onto and outwards of any given situation/site. They prefer shady aspects but can flourish during daylight hours too. The larger less bright images are made visible by the descending gloom of the night. The smaller, closer to the wall/ceiling/floor, ones can cope with the intensity of other light sources.
The projectors can be clumped together in one location or be spread around different locales as needs be. The audience is enveloped in and disrupts this cacophony of images, creating and destroying as they wander through and around them. Shadows will appear and obliterate the wall images only to reappear on the bodies of the transgressors. The images will be instantly recognisable, as they will depict places just passed through on the way to the exhibition site.
There will be temporal shifts occurring sometimes of mere days alongside others of an indeterminate age. Referents will be lost and gained throughout this encounter.
‘…an ever changing, cavorting carousel, that documents the transitory lives that pass through our crystalline world.’
The End The End To be continued…..